5 Winter Car Problems in Canada and How to Avoid Them

5 Winter Car Problems in Canada and How to Avoid Them 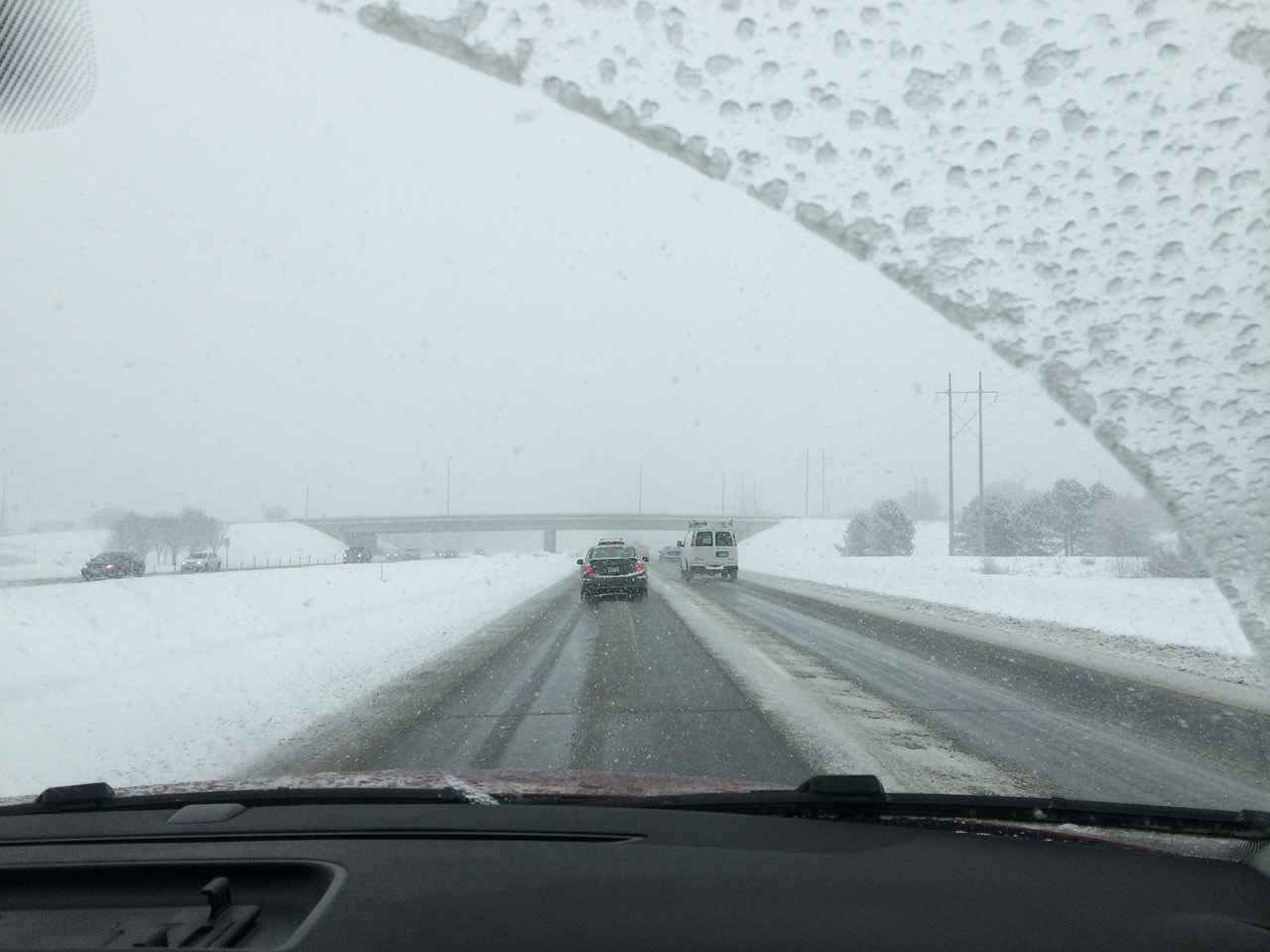 As your local dealer, we here at North York Chrysler Jeep Dodge Ram know how brutal Canadian winters can be. Not only are they difficult for you to handle, they put a real toll on your car.

Winter car problems are something you should take seriously. While you can visit our car service center in Thornhill, ON, there are some other things you should do to keep you and your car safe in the frigid temperatures.

There's really no worse feeling than turning the key in your car or pressing the start button, only for nothing to happen. While a few problems could cause that to happen, in the winter it's often caused by a dead battery.

Low temperatures put a strain on your battery. If it's low on charge or the battery is near the point of failing, a few nights below freezing could easily cause it to fail. That's bad, because the battery is what gets your engine going at first.

If you have a charger at home, periodically topping off your battery is a good idea. Even better, have our service department test your battery to see if it needs to be swapped for a new one. That will keep you from being stranded somewhere in the freezing cold.

Snowfall, spray from other cars' tires, and melting ice can all prove to be a challenge when it comes to proper visibility while driving. The problem is too many drivers don't want to think about this issue until they have a problem, but by then it's too late.

Take some positive steps to ensure you can see in difficult conditions. Check that your headlights and foglights are working properly. When you clear snow from your car, brush off the light lenses as well.

If your wipers leave streaks, clean the blade with a soft cloth, then test them again. Swap out the wiper blades if they still leave streaks on the glass. Even small streaks can make seeing in a snowstorm difficult. While you're at it, check the washer fluid reservoir and top it off with freeze-resistant fluid.

Since the roads become extra slippery in the winter, proper traction is key for your car. Many drivers think their all season tires are sufficient, but the truth is they aren't. Winter tires not only have more aggressive tread patterns, they're made of rubber compounds which don't freeze in lower temperatures. That means better grip and superior control in winter conditions.

Becoming stuck on a road isn't a fun situation, but there are steps you can take to avoid what at best is an inconvenience. First off, winter tires are a huge help, but you should consider carrying tire chains in your car for when conditions get especially bad.

Check local road and traffic reports before heading out, especially in unfamiliar areas. This can help you avoid a problem path where you're more likely to become stuck.

While they work to keep the roads clear, which is a good thing, you need to be aware that snowplows also pose a danger. The operators can't always see you, thanks to the sheer size of the machines, so you need to give them plenty of room on the road.

In general, you should stay behind snowplows and let them go ahead. That helps you drive on freshly-cleared roads, which is a great benefit anyway. If for some reason you must pass a snowplow, always do so on the left, because the plows throw the snow from the road to the right.